The first Northrop Delta was flown in 1933 and born out of a partnership between Jack Northrop and the Douglas Aircraft Corporation in 1932. It had a low wing design with streamlining spats covering the main landing gear.

Jack had a vision to build two single-engine aircraft. He planned to build the Gamma mail plane and the Delta passenger plane. He succeeded in building both, but where the Gamma was a massive success the Delta got its wings clipped right out of the gate. Northrop only built 13 Deltas and then licensed the design to Canadian Vickers Limited who built an additional 19.

The Northrop Delta was designed prior to the the amendment of the 1926 Air Commerce Act which prohibited the use of single-engine aircraft for transporting passengers by night, or over rough terrain on which an emergency landing could not be made. It shared much in common with the Gamma, however the Delta had a wider fuselage and the pilots right up against the engine at front of the plane with the 9 passengers seated slightly lower directly behind them. The problem was that the the amendment to the Air Commerce Act disqualified the Delta for passenger travel and as a result only 3 orders were ever placed for a Delta by an Airline.

The prototype of the Northrop Delta was leased to Trans World airlines for use as a mail plane, but crashed on Nov 10, 1933. Another was sold to Pan-Am to be used in Mexico by a subsidiary and was lost in a May 1934 fire. The final Delta that went to an airline was sold to AB Aerotransport in Sweden. It was delivered in April of 1934. The Swedish Airline then purchased another Delta for use as a mail plane, but this specific plane was configured to be more closely related to the Gamma mail plane. It featured a slimmer fuselage and carried cargo in front of the cockpit rather than behind.

This particular Delta is thought to have been built as an executive transport. The earliest image we believe to be of the NC13777 is in the background of a photograph of Ralph Hall, Sr. According to records kept by the Davis-Monthan Aviation Field Register Richfield Oil Co. did own NC13777 around the time this photo would have been taken. We also know that it was flown by Ralph Hall, Sr. Although Richfield Oil Co. sold NC13777 on January 5, 1937 , Richfield listed the following unofficial records flown by Ralph Hall in the Delta

The next image we have of NC13777 is from opening day at the Houston Municipal Airport in Texas. This photo was taken on September 28, 1940. NC13777 can be seen next to a Spartan Executive aircraft. According to the Fuel Manifest the Delta was owned by Baker Oil Tools at the time the photo was taken.

The next record we have of the Delta is when Max Conrad was hired byMinneapolis Honeywell Co. and took on restoration of the Delta as his first project. The plane was to be restored so that it could again be used as an executive aircraft. 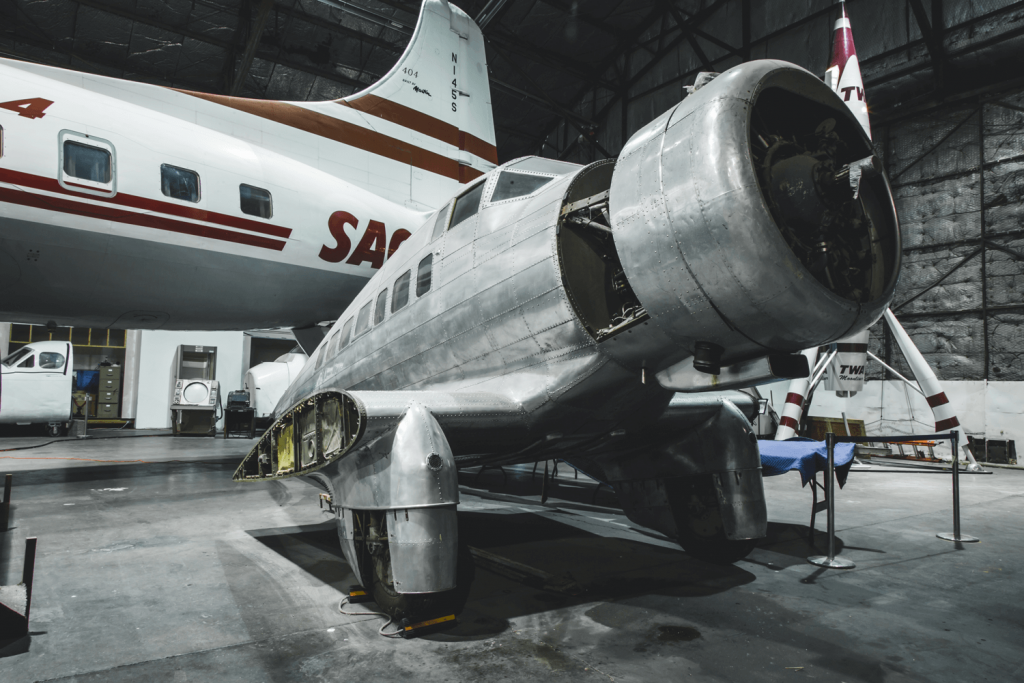 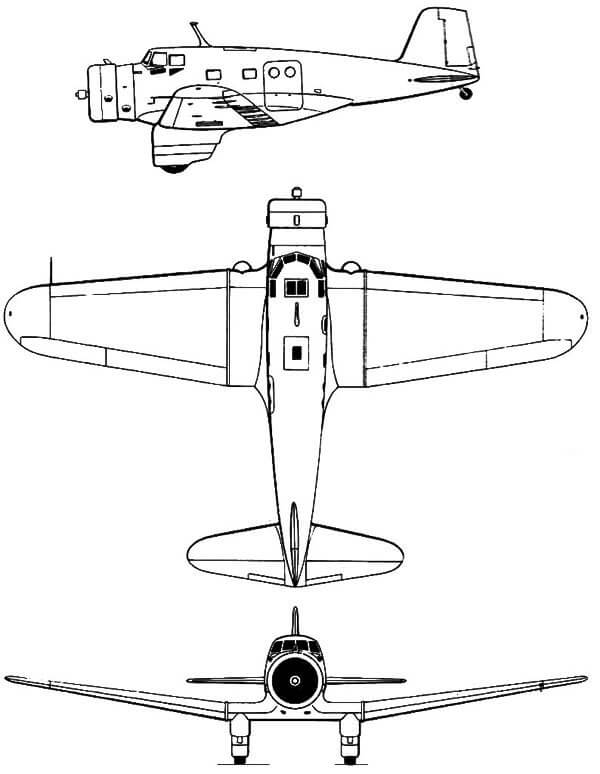